As life sometimes isn't easy, I wanted to create a special CD – out of time and far removed from normal, commercial, mainstream music. A dreamy project to be found somewhere between classic, jazz and film music. I studied classical music but have played in so many different bands – bossa nova, tango argentino, Greek and Persian music. After working with songwriters (German, Italian and French), playing funky jazz and composing theatre and film music (of an experimental nature), I finally decided to create my very own project. If you want to classify my music, it could be world music. At the age of three I began to play the flute, at six the piano and later the cello. Music is my life. For me the healing aspect of music has become more and more important and this CD has its spiritual side. But you don't have to believe in anything at all – you can simply listen and relax, and perhaps discover some polyrhythmic structures behind the romantic melodies.

Together with the fool we begin our journey in a remote village at the end of the world: "Malbella". Ancient walls and ruins where the invisibles are dancing. There, the "Hermit" feels good because human beings rarely pass by. At a glade we observe "The one who dances on water", no matter what happens, a light-footed magician. In the midst of nature life can be wonderful. The "Crickets" are singing their song. After this wonderful drama we hear the fool's "Meditation". 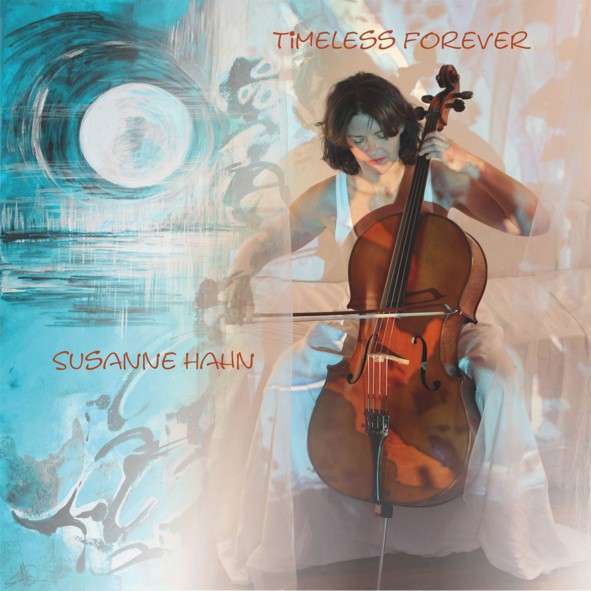 Now we are entering the realm of trees. Four orchestral works: A "Largo" of sorrow over what has happened. "Being" – perhaps the lightness of being despite everything. Forgetting time between the trees, losing ourselves in the cosmos of magical sounds and diving into the depths of our being, discovering the pain and the sadness, but finally finding back to the lightness, to the light, and breathing freely. Breathing in a breathless time – and therefore setting a counterpoint just like "Tassilo", a gnarled old tree, or Sieglinde, the "Sun worshipper", the sister who's twisting her arms to the sun.

The fool is dreaming …

The meditative compositions for five cellos – "Timeless'", "Zeitgeist*", "Duo Sacral" and "Promenade*" – were written for the Stelzentheater Waldwesen (literally The Forest Creatures' Theater on Stilts). Compositions for five cellos focusing on the forest and its creatures, including delicate elves, earthy trolls and the zeitgeist. At the end we again meet the fool who had set off on the journey without knowing where the wind would carry him. He remains curious and carefree although he stumbled several times. "rideo ergo sum", says the fool.

"Timeless Forever" not only transcends the dimension of time, it transcends boundaries as well – while listening to the music. You can experience and enjoy this CD in very different ways. Listen intensively and you discover the fascinating musical and polyrhythmic diversity of the various pieces. If you've got a good ear for music, you'll find yourself more and more captivated the longer you listen. Play the CD in the background – when reading a book or quietly conversing – and you'll feel a sense of calm that makes reading or chatting all the more enjoyable. The music flows past almost unnoticed, but is still ever-present. Last but not least, Susanne Hahn's pieces have a spiritual dimension that touches the soul and soothes the spirit. A real blessing in our hectic times.